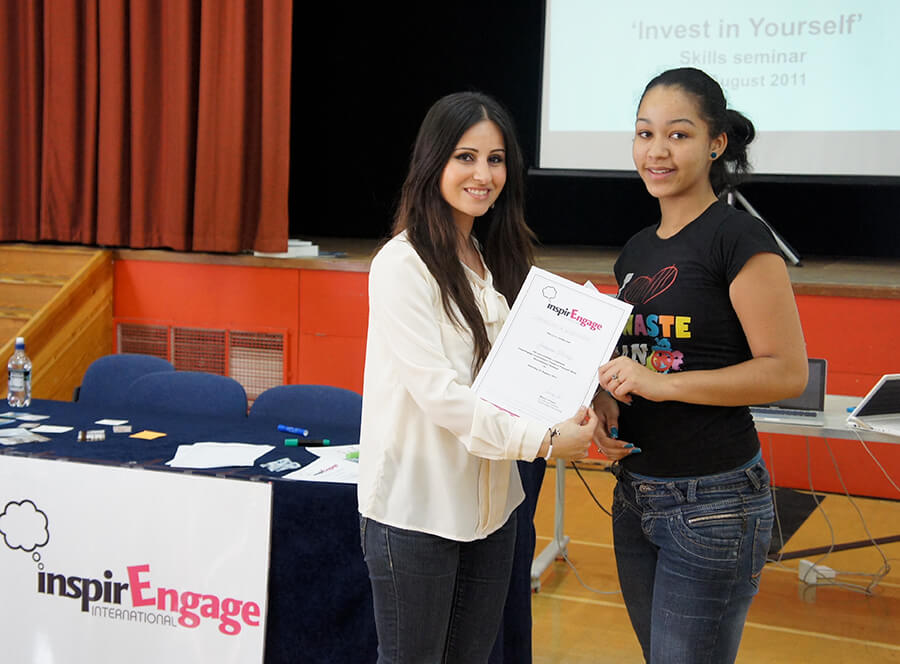 During InspirEngage Bootcamps, we focus on mindset above quick-fixes, building attitudes and a desire to create talent within oneself. Mindset is everything- and one can largely group it into 2 categories: Fixed Mindset and Growth Mindset. Which are you?

Within the skills and enterprise world, we have long-discussed whether those who are successful are made or born. Those who believe the ‘talent myth’ of success being strongly linked to genetics, are not only incorrect but also, could be destroying other people’s chances of success. Let’s look at why.

Dr Carol Dweck – a leading psychologist and professor and Stamford University, carried out an interesting study in 1978, on 330 students aged 11 and 12. The children were given a questionnaire to probe their beliefs in talent and intelligence. Those students believing that intelligence is set in stone were labeled as Fixed Mindset. Those who believed that intelligence can be achieved by effort were labeled as having a Growth Mindset. The students were then given a series of problems to solve – the first part very easy and the latter part, extremely difficult. Interesting results emerged.

The Fixed Mindset students blamed their lack of intelligence when they came up against difficulties with statements such as; ‘I’m not that smart then’ and ‘I’m no good at things like this’. It’s important to note they were performing as well as the Growth Mindset group when it was an easy task, yet when stuck, they began doubting their intellect. Two-thirds gave up on employing the correct strategy.

In the Growth Mindset students – there was a stark difference. Dweck explains:

‘The fixed mindset students blamed their intelligence when they hit failure. What did the students with growth mindset blame? Nothing. They didn’t focus on reasons for the failure- in fact, they didn’t even consider themselves to be failing.’ 80% of the students, maintained or improved the quality of their strategy during the difficult problems- some of them even solving the question.

Extraordinary and unsurprising to us at InspirEngage International, that the gap in performance comes from an inherent belief and mindset. Both groups knew the test was examining their intelligence- but the difference was that the fixed mindset (who believe that that talent is an innate talent you either have or not), thought it also determined their label for the future. No wonder they find ‘failure’ so final and avoid challenges. Whereas the growth mindset, were inspired and grew with the challenge.

Ironically, although fixed and growth can be labels- one doesn’t need to stay as one or the other. With the right training and encouragement, a Fixed Mindset individual can be transferred to a Growth Mindset and therefore increasing their chances of success, as well as a removing the burden on them.

It’s vital we support young people, as well as adults the same, to strive towards this, and we have indeed been honoured to work with many who have done just that.

We’d love to hear your thoughts. Tweet/ Instagram @Melody_Hossaini / @inspirEngage
To find out more about the InspirEngage Bootcamps or booking enquiries, email info@inspirEngage.com