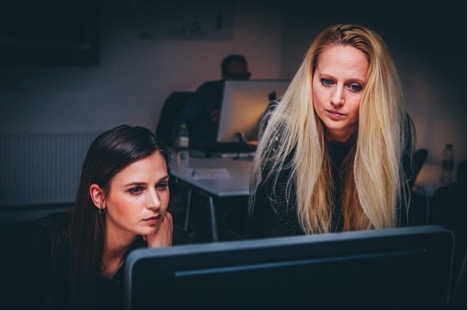 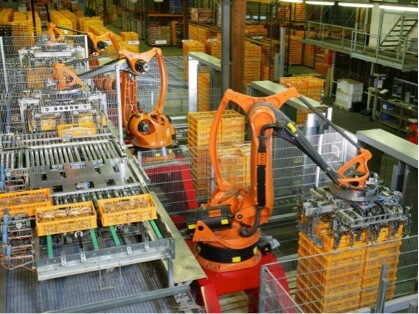 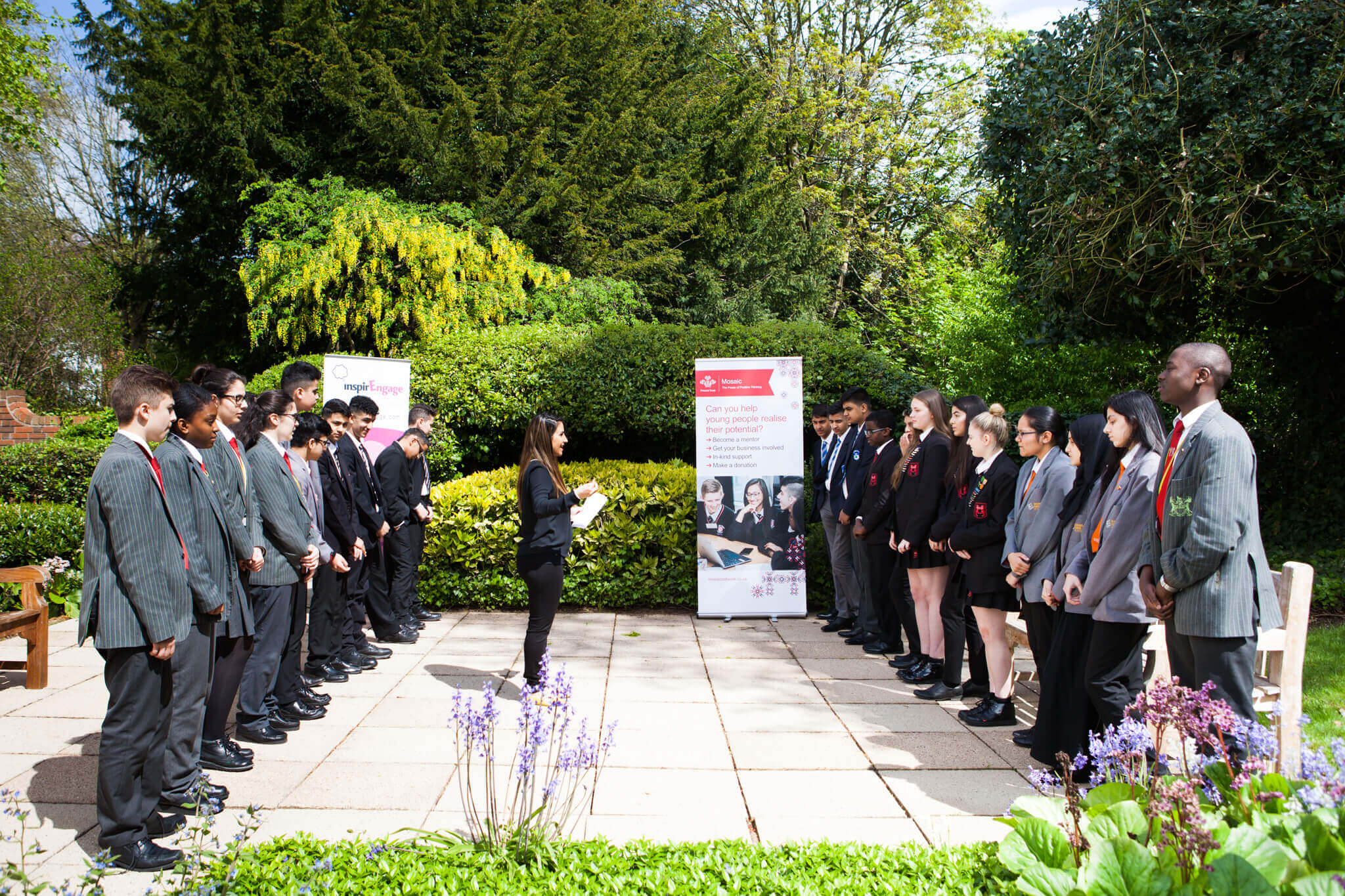 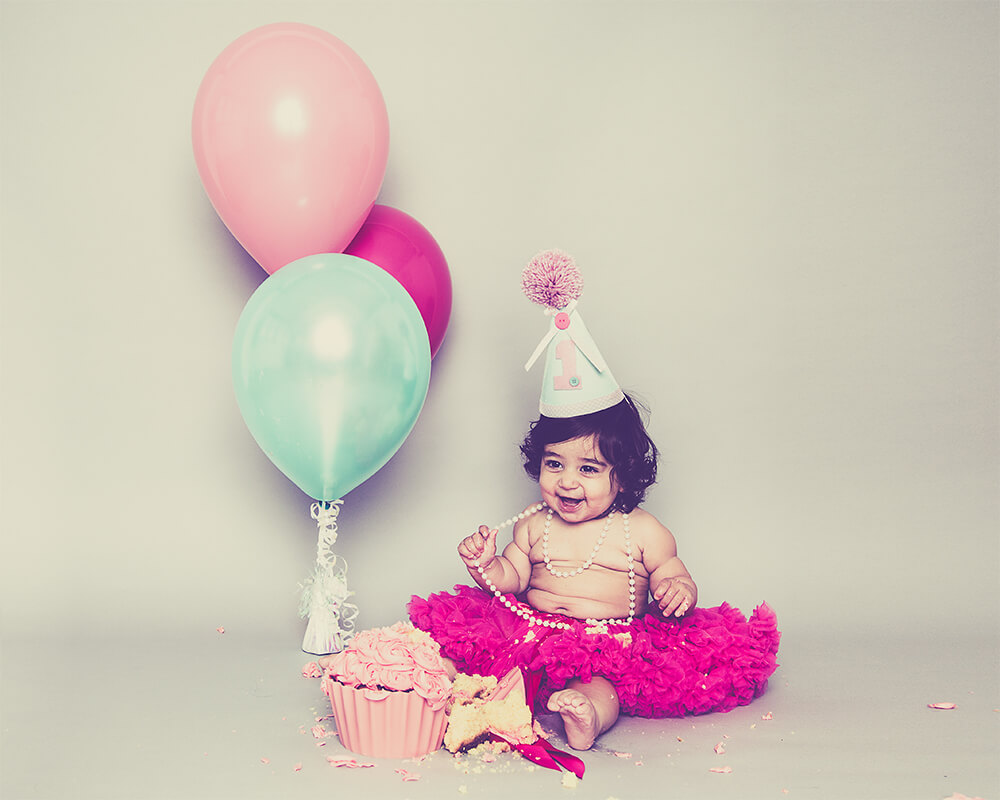 It was October 2016, in a pool in Dubai (was there on business) and I was speaking to my mother saying; “so I am planning to have a baby next year… a girl, born in Mid October would be good (oldest in the year is good but our September is already pretty full witth mine and Kian’s birthdays so October would be the next best thing)… which means I will need to conceive in the third week of January… which means, I will need to come off the pill in two months. Ok great – that’s my 2017 plan sorted!” My mother shook her head and said; “Melody you can’t plan life like that!” – but guess what- turns out you can!!!! You can’t get more mid October than 16.30pm on 16th October.

Continue reading “Letter to my daughter, Arielle Persia, on your 1st birthday.”

Thinking about starting a business, or perhaps have launched but thinking of how to grow? In this video, I share insight and the most important lessons I have learned as a female social entrepreneur. Speaking at the launch of a new Government Equalities Office and Young Enterprise programme ‘Women Startup’. (Oh and have you ever walked into a room about to give a speech but your heel snaps…. I have!)

Want to invite Melody to speak at your next event? Email info@inspirEngage.com

Been watching a programme here in the UK called ‘Educating Yorkshire’ following stories and struggles of the students and teachers at a secondary school. By the end of it, I was feeling angry.

I was particularly intrigued by the story of a young, beautiful and articulate girl called Hadiqa. She grew up in other countries, moved around and spoke and acted very differently to the rest of the students. At one point, when asked about her perspective of a quote, which she was explaining so nicely, the other students laughed and did THAT look.

Continue reading “Bullying – how I dealt with it, THAT look and my advice to anyone going through it.”

The InspirEngage definition of a social enterprise in brief is: ‘A business with a good cause. Can either be for-profit or not-for-profit, operating with a central social mission- reinvesting some or all of the profit into the cause.’ Social Enterprise is taking the business world by storm, with more and more people opting to launch businesses, that not only make them money but also make a difference. Video in partnership with Unltd and InspirEngage International. 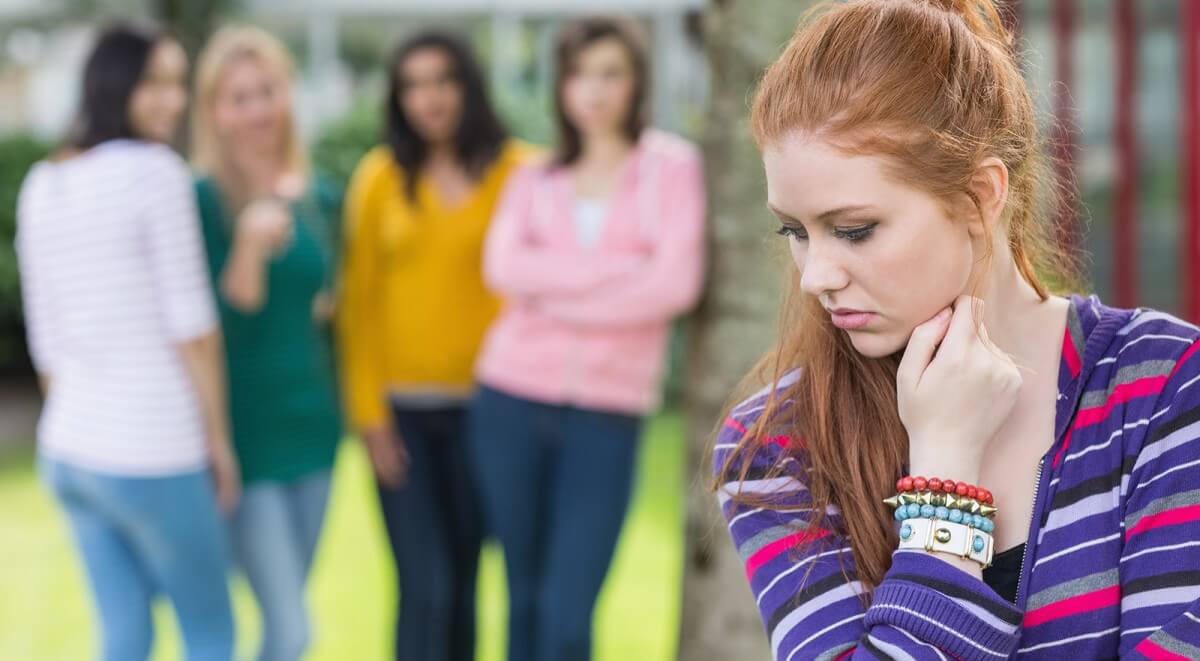 Yesterday, I was working at the library, witnessed something that stirred a lot of feelings in me about bullying. Keen to hear your thoughts….

Bullying is such a serious issue, we need a cultural change in how we are allowed to treat people.

Continue reading “Bullying. The library incident that made me think.”

“Melody Hossaini, Founder and CEO of InspirEngage International, started working at the age of 13, reached over 1 million people in 100 countries. She helps individuals to find their purpose, personal brand and develop essential skills to find happiness and create impact. She talks about her story- business, immigration, volunteering, motherhood and finding purpose in life through work. Her story starts as a refugee from Iran who fled to Sweden and moved to the UK when she was 13 years old. She started volunteeringand became the co-founder of the UK youth parliament. As the child of a single mother from Iran, she shares stories of life as an immigrant in the UK and how to find one’s own purpose in life.

She tweets at @Melody_Hossaini. Email info@inspirEngage.com for enquiries. Melody Hossaini works as a motivational speaker, skills trainer and success coach.” By Bayt.com Dubai.

In this very open and honest interview, I share a lot of the inside working of my brain as well as my predictions for the future.

How can we help women and young people to advance in social enterprise? Speaking on an expert panel at the Women’s Forum in Deauville October 2015, joined by Seraina Maag- President & CEO of AIG, Jane Griffiths- Company Group Chairman at Janssen (Johnson & Johnson).

“Ex war refugee and former BBC ‘The Apprentice’ candidate Melody Hossaini speaking at St Paul’s Cathedral as part of the #IAmARefugee campaign. The I am a Refugee campaign, launched by the Joint Council for the Welfare of Immigrants (JCWI) recognises refugees including singer Rita Ora, designer and model Alek Wek, author Judith Kerr and social entrepreneur Melody Hossaini with a series of plaques which will appear on buildings across the UK during Refugee Week and in an exhibition at St Paul’s Cathedral. Aim of the campaign is to humanise the migration debate.”

The Power of the right Mindset.

Ever counted how many times we say the words ‘I don’t like…’ ‘I don’t want…’ and ‘he/she can’t do…’ – Here’s a challenge for everyone, for the next month (and beyond), focus your sentences on expressing what you like- if you see something nice and someone doing something well- tell them! What you want, and what YOU can do, instead of what other people can’t do. This direct expression and mindset, will then in turn attract the right energy.

Looking forward to hearing how you get on! If you already do it- then you know exactly what I’m talking about.